How E. coli spreads and what you can do to prevent it contaminating your food.

Escherichia Coli (known as E. coli) is a type of bacteria that can be found in the intestines of animals and humans. 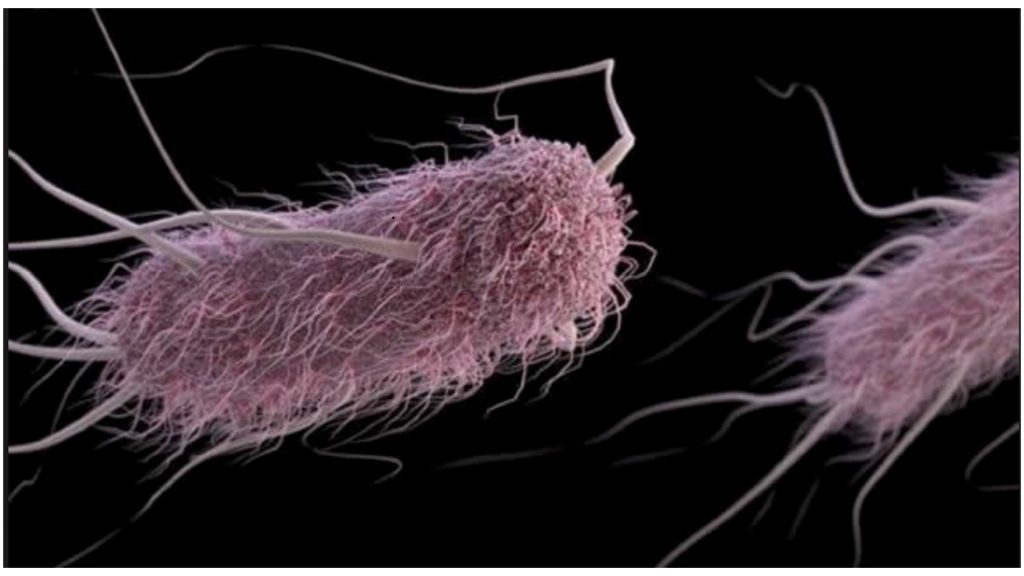 Many strains of E. coli are harmless to humans, but some can cause serious illness. Most cases of foodborne illness are caused by a strain known as E. coli O157.

Stopping the spread of E. coli

E. coli  is often passed on through raw and undercooked meats. It can also be spread through other contaminated foods, such as vegetables and salads, water or unpasteurised milk. You can also catch it from person-to-person contact.

Like many types of bacteria, E. coli can grow on food when it is in the ‘danger zone’ between 8°C and 60°C. You can help keep your food safe by:

Although many forms of E. coli are harmless and can help the breakdown of food, some can cause serious food poisoning such as E. coli .

Vero cytotoxin E. coli (VTEC)  produces a toxin which is able to rupture and destroy red blood cells. The destruction of the cells can lead to a serious condition called hemolytic-uremic syndrome (HUS) and kidney failure.