What salmonella is and how to reduce the risk of food poisoning.

Salmonella infection (salmonellosis) is a common bacterial disease that affects the intestinal tract. 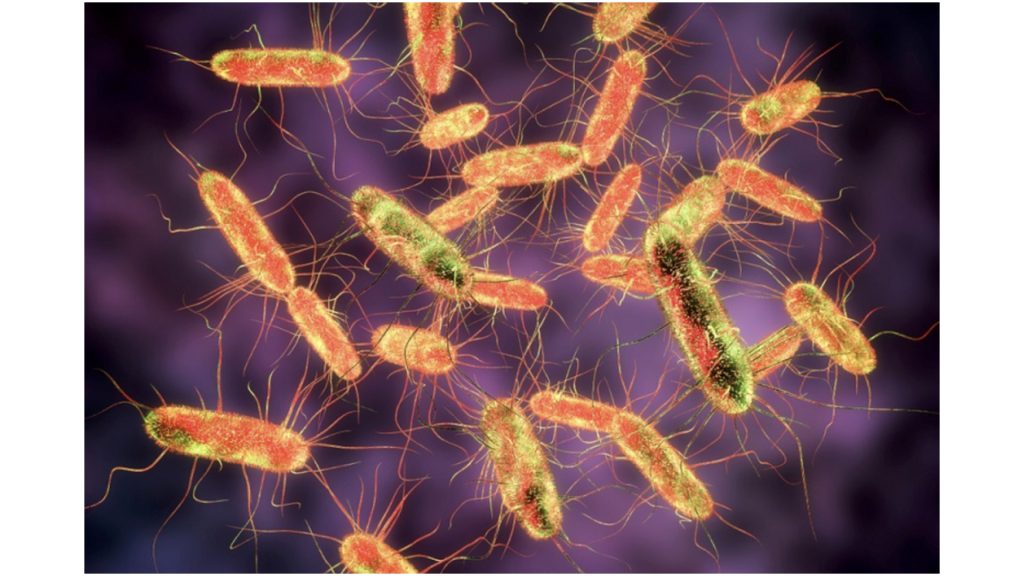 Salmonella bacteria typically live in animal and human intestines and are shed through faeces. Humans become infected most frequently through contaminated water or food.

Salmonellas are a group of common bacteria that cause food poisoning. They are usually spread by inadequate cooking and through cross-contamination. Salmonella bacteria are most often found in:

Young children, the elderly and people whose immune systems are not working properly have a greater risk of becoming severely ill with food poisoning caused by salmonella. The NHS has more information about thesymptoms of salmonella poisoning.

How salmonella bacteria are spread

Salmonella bacteria live in the gut of many farm animals. During rearing, slaughter and processing, the bacteria can be transferred into food products.

Other foods like green vegetables, fruit and shellfish can become contaminated through contact with animal and human faeces. For example, from manure used to improve soil fertility or sewage in water.