Viruses can be spread between hosts in different ways such as through:

Unlike bacteria, viruses are not technically considered living organisms. Norovirus  can survive and remain infectious in foods and the environment for prolonged periods of time and can often survive under harsher conditions than bacteria. 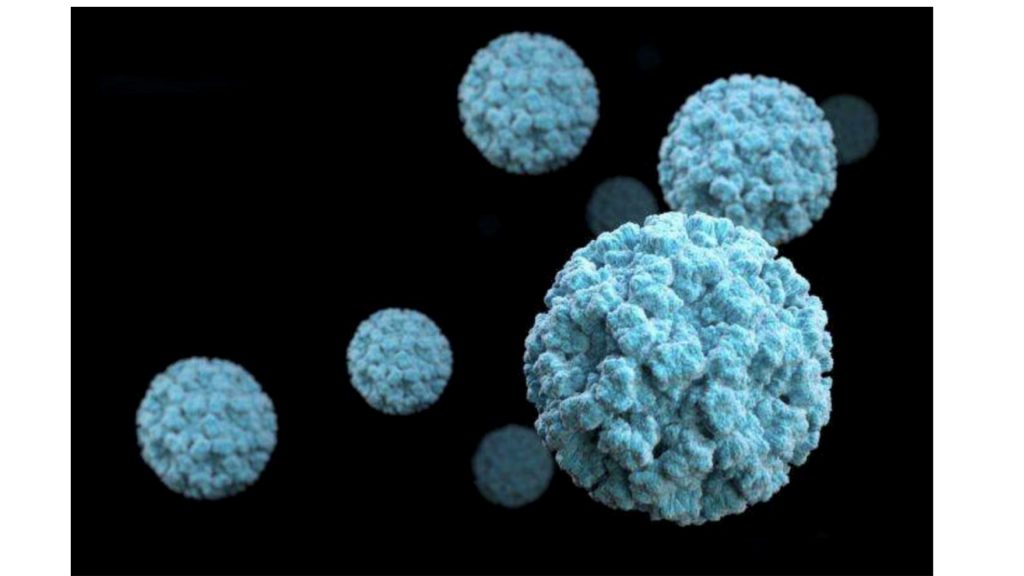 Norovirus can contaminate food and water and enters the body by being ingested and inhaled through the mouth or nose.  Norovirus causes infection once it has reached the gut.

It can also spread through contact with the faeces or vomit of an infected person. Norovirus can remain infectious in the environment for several months.

To prevent you from passing norovirus on to your family and friends via the food you’re preparing, it’s vital that you follow good personal hygiene practices.

It’s also essential that you are careful about cleaning  and avoiding cross-contamination when transporting, preparing and storing food.

Viruses such as norovirus cannot multiply in food, but they can survive there for long periods of time. Outbreaks of norovirus have been caused by food handlers, contaminated oysters  and fresh produce such as berries and salad.